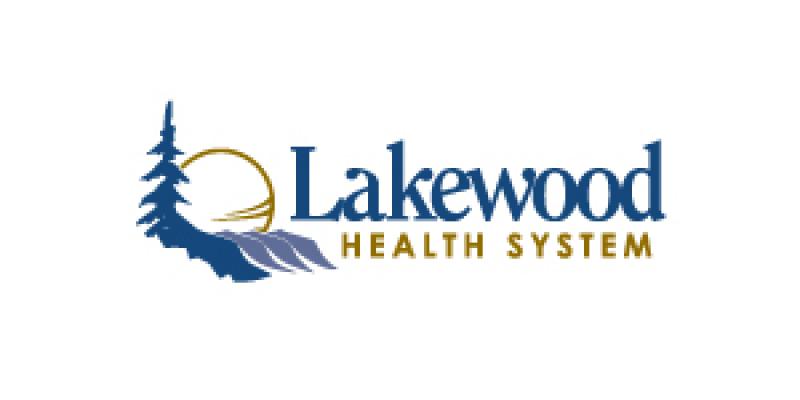 Pam Olson, a registered nurse by background, has been at Lakewood Health System for over ten years. As a former Director of Nursing, she is now the Director of Quality Improvement at the long-term care center, assisted living facilities and Home Based Services.

When Pam first started 10 years ago, teams really started working on changing culture and improving quality. After starting in her new quality role, the focus began to shift from a narrow view of just clinical quality of care (pressure ulcers etc.), and moving towards a more holistic Quality of Life for the residents. However, Lakewood noted some of their resident experience scores dipped in certain areas.  One particular area was residents feeling that they have a say in what happens, and being involved in decisions (only 36% positive at the time).   Lakewood teams swiftly responded.

As a leadership team, they started to explore how residents could be more involved in decisions. Previously, residents would come to a large meeting with all the managers at the facility. Managers would go around and introduce themselves, and would ask residents how things were going. Managers would hear concerns—but there were sometimes gaps in making timely changes. Therefore, Lakewood changed to a smaller group of residents with only one manager in attendance, instead of all managers. Residents became more comfortable and were excited about the new format.

The meeting is always started with a conversation around “what is going well?” This mirrors and is similar to rounding conversations that occur in the facility. The meeting discussion then continues on to talk about what to improve—residents are encouraged to realize they are part of the solution—and they can help with fixes as it is their home! One of the first projects that was undertaken with this new format was related to call lights that needed to be left on until the resident’s need was met. Staff previously had gone into the rooms and shut off the call light, and may ultimately forget to meet the need. Now—the call light stays on until the need has been met. With the help of the resident council’s feedback, this change took over a month to hardwire, but now resident’s have observed vast improvements.

They started meeting with 12 residents at a time. A resident also serves as president of the council and would then always sit on each small group for discussions.  At the first meeting in the new format, 1.5 pages of comments and concerns were developed for which managers and staff could make real, substantive changes. From that day forward, concerns go to the managers anonymously. Residents felt that they could speak up more. The following year—after changes were made, the survey experience question regarding residents feeling involved in decisions increased from 36% to 77%.

The facility brings on new residents each year when they change out six members each January, and a new president is voted for. For any new members—Pam will coach 1:1 on what to expect and how to serve on the council effectively. It is important they understand their voice helps to represent all residents and that they are the voice for improvement for their home—they understand input needs to be beyond themselves as individuals and represent the whole.

Lakewood does have additional ways to engage residents. Now, they have added back in (quarterly) meetings where any of the residents can come to chat with all managers. They have a special nutrition resident council to meet with nutrition services, and the Activities department brings in residents to their staff meetings

Lakewood long-term care also had a Family Council that was started years ago. The challenge was finding a family member to run the council . Managers were meeting with families about twice per year, but only about 2-3 people would be in attendance. So, Lakewood decided to make a change that would encourage more participation and engagement.

Now, the Family Council meetings are held at the same time with other big events such as the day of the Family Picnic. This has worked really well, and now the meetings average 20-25 people. The families are very engaged and offer meaningful opinions on what the facility can improve upon for loved ones.

Going above and beyond in our senior community

Moving past requirements and into new territory for... Read More.
Continue your progress

Exploring off the trail: innovative ways to engage

Flash mobs for patient engagement? You betcha!
Continue your progress 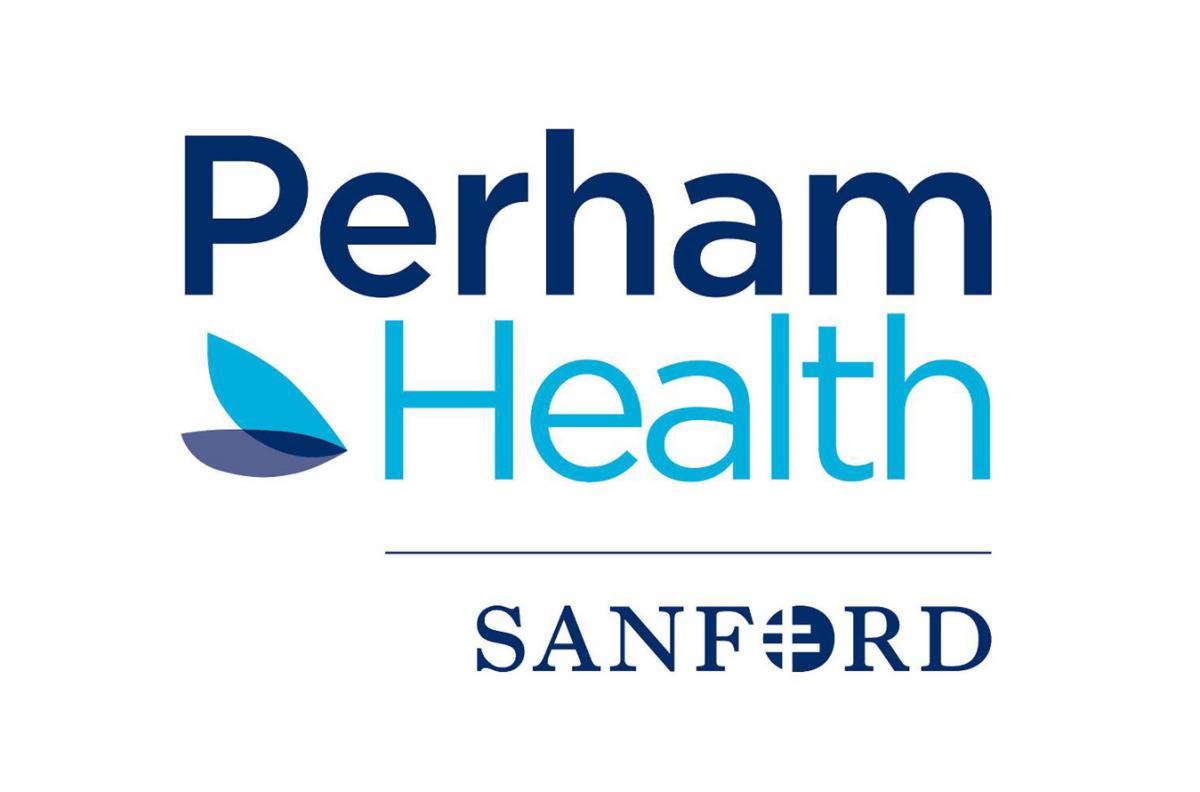 Bringing the community together for the dementia care... Read More.
Continue your progress

Ready to get involved? Become a patient partner!

You can be an essential part of ensuring all patients in Minnesota receive the best care possible.